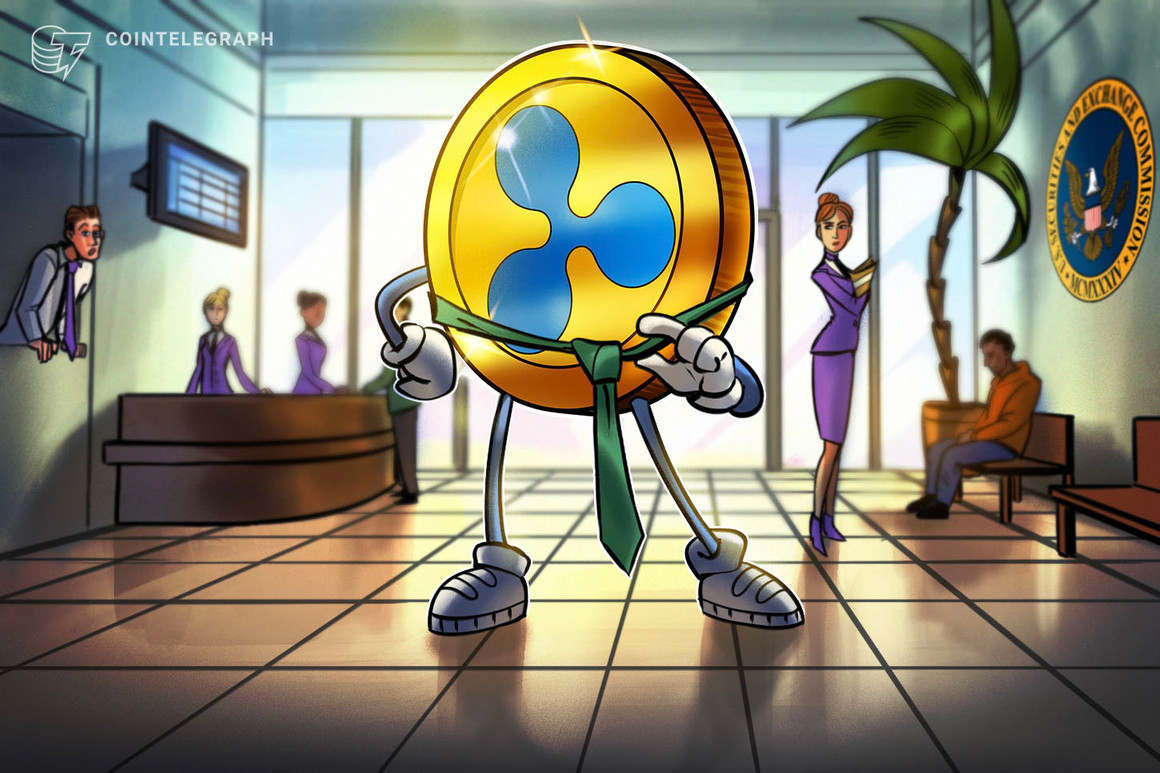 Major cryptocurrency company Ripple has not given up on its plans to go public despite its ongoing legal battle with United States regulators, according to SBI Group’s CEO.Yoshitaka Kitao, CEO of Japanese financial giant SBI Group, claimed that Ripple plans to become a public company after the firm settles a legal action brought against it by the United States Securities and Exchange Commission.Speaking on a Wednesday earnings presentation call, Kitao said that both Ripple CEO Brad Garlinghouse and executive chairman Chris Larsen are planning to take Ripple public:“After the current lawsuit, Ripple will go public. The current CEO wants to do that. Chris wants to do that.”Kitao said that SBI’s investment in Ripple would pay off following a potential public listing, noting that SBI is the largest outside shareholder of Ripple. Kitao further predicted that blockchain consortium R3 — another industry company actively supported by SBI — will also go public one day.“We have been investing in fintech companies and we adopt that technology in our group and also we spread that technology across the industry. That is SBI Group’s basic strategy,” Kitao stated.Garlinghouse hinted at a potential initial public offering last year, predicting that IPOs would become more prevalent in the crypto and blockchain industry. “In the next 12 months, you’ll see IPOs in the crypto/blockchain space. We’re not going to be the first and we’re not going to be the last, but I expect us to be on the leading side. It’s a natural evolution for our company,” he said.As previously reported by Cointelegraph, the SEC filed a lawsuit against Ripple Labs as well as Garlinghouse and Larsen in December 2020, alleging that XRP was a $1.3-billion unregistered securities offering. The company has managed to achieve a series of legal victories, bringing more hopes from investors regarding the lawsuit’s outcome and driving XRP price above $1.4 — a level not seen since January 2018.Ripple did not immediately respond to Cointelegraph’s request for comment. 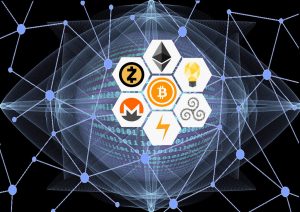