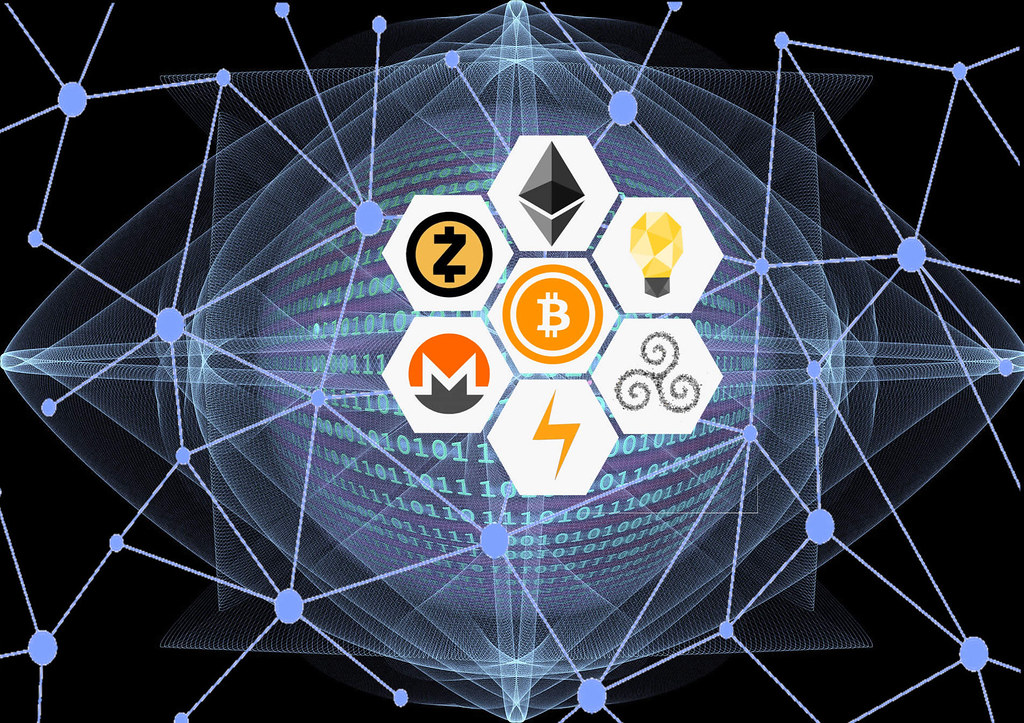 I’m a professional writer specializing in the field of cryptocurrencies. My work has been published in numerous online and offline publications which has made me one of the leading authorities in this industry. In addition to my work as an author, I’m also a highly sought-after speaker on the topic of cryptocurrency investing. I have given talks at some of the world’s most prestigious financial institutions, and my advice is regularly featured in the media.