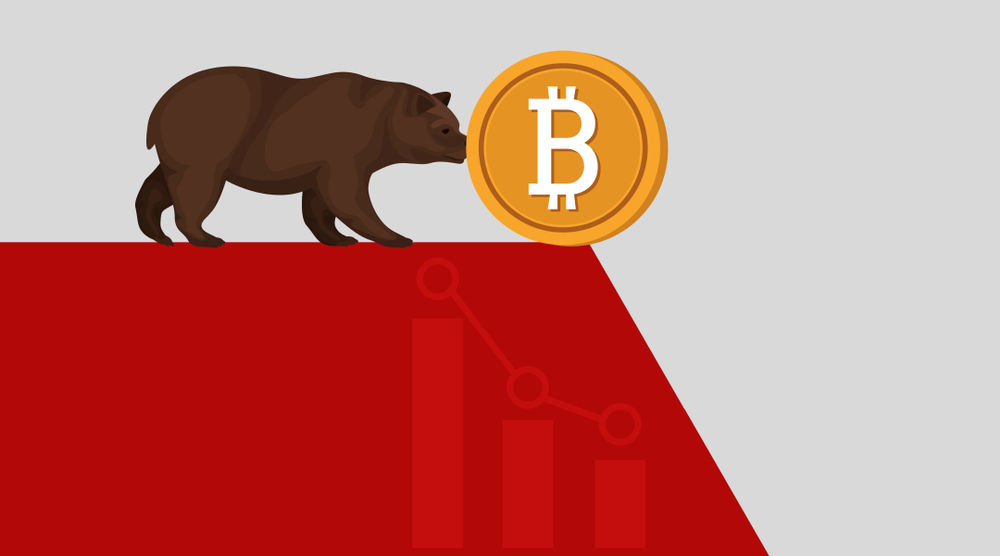 Bitcoin price failed to clear the $37,000 resistance against the US Dollar. BTC is declining and it remains at a risk of more losses below $34,000.

Bitcoin is facing a lot of hurdles near the $36,000 and $37,000 resistance levels.
The price is currently trading well below $37,000 and the 100 hourly simple moving average.
There is a key bearish trend line forming with resistance near $36,000 on the hourly chart of the BTC/USD pair (data feed from Kraken).
The pair could decline heavily if it settles below the $34,000 support and $33,200.

Bitcoin Price Turns Red
Bitcoin made a couple of attempts to clear the $37,000 resistance zone, but it failed. The last swing low was formed near $33,650 before BTC corrected higher.
It broke the $34,000 and $35,000 resistance levels. There was also a break above the 23.6% Fib retracement level of the downward move from the $40,417 high to $33,650 low. The price is now struggling to clear the $36,000 resistance level.
Bitcoin is also trading well below $37,000 and the 100 hourly simple moving average. Moreover, there is a key bearish trend line forming with resistance near $36,000 on the hourly chart of the BTC/USD pair. 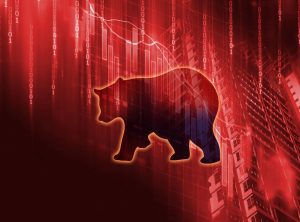 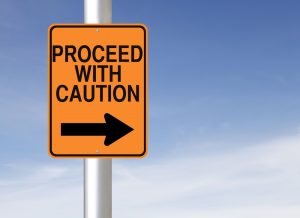