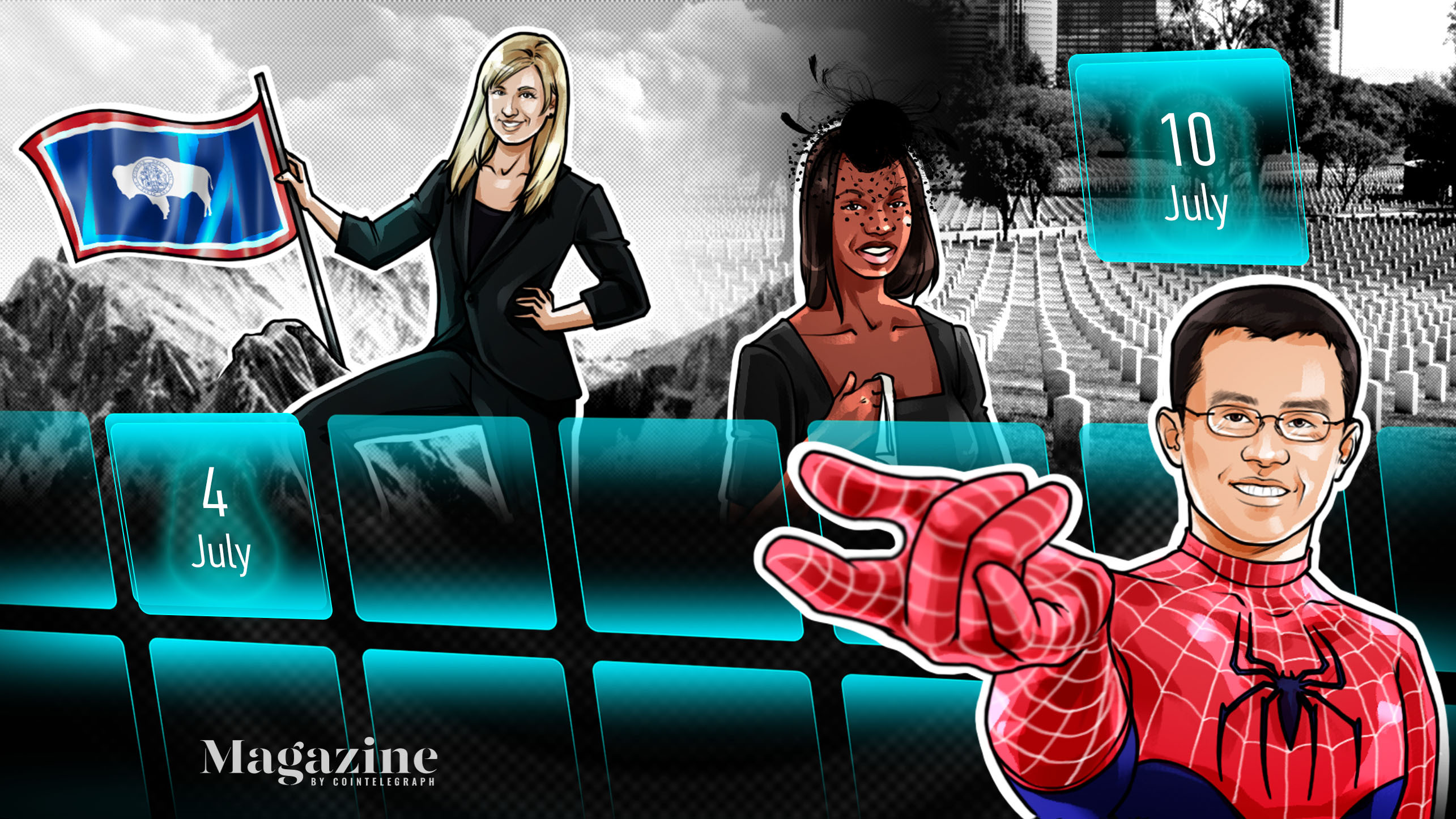 Previous post Ethereum Turns Red, Why Recovery Could Be Attractive To Sellers

Next post More Than $40 Million of Digital Yuan Has Been Scattered By China in Red Envelopes, As Per Reports